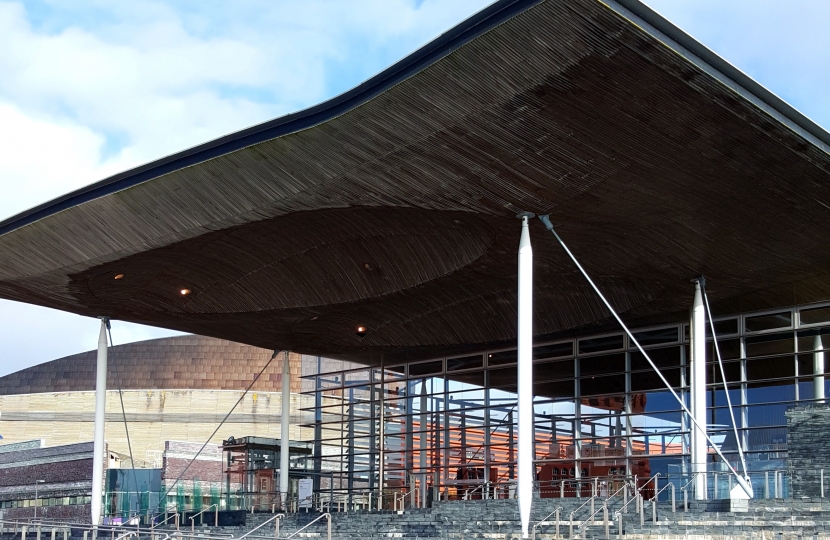 Shadow Minister for Communities and Local Government, Mark Isherwood AM, has challenged the Welsh Government today over its Draft Statutory Guidance for Local Authorities on Home Education in Wales, following concerns that it is unlawful and would treat children educated at home less favourably than children who offend or at risk.

Mr Isherwood raised the matter in today’s Business Statement when calling for a Statement on Children Educated at home:

“If a child is arrested they cannot be forced to give evidence and where a child is at serious risk of harm, a court order is required if the parent declines to consent to the child being interviewed. However, concern has been raised with me that the Welsh Government's Draft Statutory Guidance for Local Authorities on Home Education would mean that children educated at home are to be treated less favourably than children who offend or children at risk, simply on the basis of that home education, should the guidance be implemented.

“I have been copied in on advice from a QC in Matrix Chambers, Gray's Inn, which says that that Draft Strategy Guidance is unlawful, and I am circulating that to all Members through the internal postal system. The Guidance explains that the principles of the United Nations Convention on the Rights of the Child guide how the rights of the child are protected, but the Welsh Government Guidance ‘fails to include or recognise the obligations arising under Article 14, the Rights and Duties of Parents, or Article 16, Prohibition on Interference with Privacy and Home’.

“It says that the Guidance is ‘unlawful in implying that the local authority can insist on discussions with parents and/or children’ and unlawful ‘in suggesting that the local authority has any role in questioning the parental choice to home educate in circumstances where that education is agreed suitable’. And it concludes, ‘Overall’, if the matters it sets out ‘are adopted in the final guidance following consultation, then that final guidance will mis-state or misunderstand the law and so be unlawful and/or leads to illegality by local authorities acting in the light of it’.

“I call for a Welsh Government Statement accordingly to ensure that matters don't go forward until these serious legal concerns have been addressed.”

The Minister for Finance and Trefnydd, Rebecca Evans AM,  told Mr Isherwood that the consultation on the new home education statutory guidance “commenced at the end of July and closed yesterday”, but advised him to write to the Minister with the specific concerns he raised as “she'd be pleased to look at them as part of the consideration of the responses to the consultation”.

Shadow Counsel General and North Wales MS Mark Isherwood has questioned the Counsel General over The Welsh Government’s position on membership of the EU Single Market and trade and travel barriers, after the First Minister appeared to “back-pedal” on this the previous day.