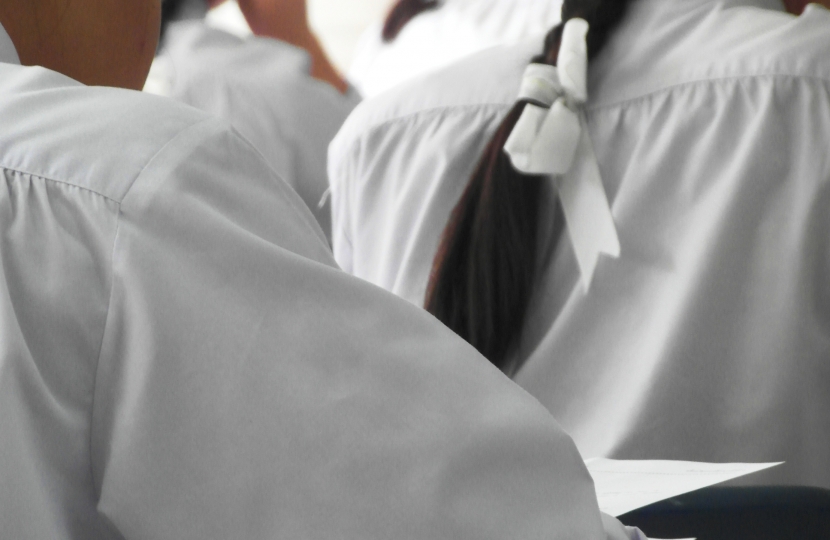 North Wales MS Mark Isherwood, who Chairs the Cross Party Autism Group, has questioned the Education Minister over educational provision during the pandemic for Autistic pupils whose parents are finding it difficult to home school.

Raising the matter in yesterday’s meeting of the Welsh Parliament, Mr Isherwood called on the Minister, Kirsty Williams MS, to clarify the Welsh Government’s guidance for such situations.

“When the Welsh Government first advised schools to close in response to the COVID-19 outbreak, it stated that this was with the exception of making provision for children who are vulnerable, or whose parents are critical to the COVID-19 response. Welsh Government Guidance stated that vulnerable children included those with care and support or support plans and those with Statements of special educational needs. However, I was then contacted by several affected Flintshire families - but not by families anywhere else - denied provision on the incorrect grounds that the parents also had to be key workers. The Council there only backed down several weeks later after I obtained a definitive statement from the Welsh Government.

“How do you therefore respond to the Solicitor representing families across Wales who has contacted me, stating they have ‘a legal case, raising the issue of when an Autistic child should be schooled at home or in the special school that the child normally attends. The child's parents want the child to go to school, as they can't cope’ - and asking ‘does the Welsh Government Guidance allow children with Autism SEN or additional learning needs to attend school if home schooling is a problem for parents?’?”

In her response the Minister said:

“Quite rightly, as you identify, schools continue to provide education on site for vulnerable children and children of critical workers. The two are mutually exclusive; you do not need to be a child with additional learning needs and the child of a key worker to access that provision.

“There is considerable flexibility with regard to vulnerability, but we are very clear that, where at all possible, vulnerable children should be able to access face-to-face learning. But, if you would like to write me, I will do my very best to endeavour to help you once again.”

Mark Isherwood, has today called for the next Welsh Government to work with people with learning disabilities to tackle the barriers currently facing them.