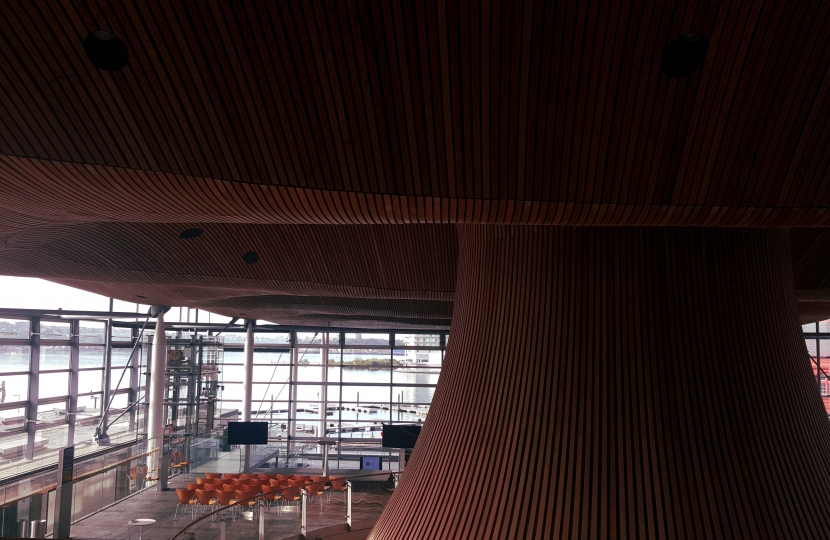 Shadow Cabinet Secretary for Communities and Local Government, Mark Isherwood AM, has challenged the Welsh Government this week over claims that crucial processes have ignored the needs of Romani and Traveller people.

Raising the matter with the Leader of the House in the Assembly Chamber this week, he said:

“The Gypsy, Roma, Traveller, Fairground, Circus-folk, Show-people and Bargees community have issued a notice of a training day in Cardiff on 5 December, and I'm wondering how you respond to this, which is within the information on the notice that's gone out:

'The...workshop will focus upon the current policy initiatives associated with the "Well-being of Future Generations Act (Wales, 2015)" have left behind the Romani and Traveller communities of Wales, particularly in terms of the "Well-being Assessments" carried out by the Public Services Boards established by the Act and the recent review of these by Netherwood, Flynn and Lang (2017) for the Future Generations Commissioner, Sophie Howe. These crucial processes have ignored the needs of Romani and Traveller people in "planning today for a better tomorrow"'.

Mr Isherwood added: “Details of this workshop, organized by the Romani Cultural and Arts Company, were sent to me by members of the Roma and Traveller Community in North Wales this week, with the message “please pass this training course to people in Councils, and the Welsh Government, especially council officers and council leaders……you might learn something about our people, so we can be treated like other citizens in Wales”.