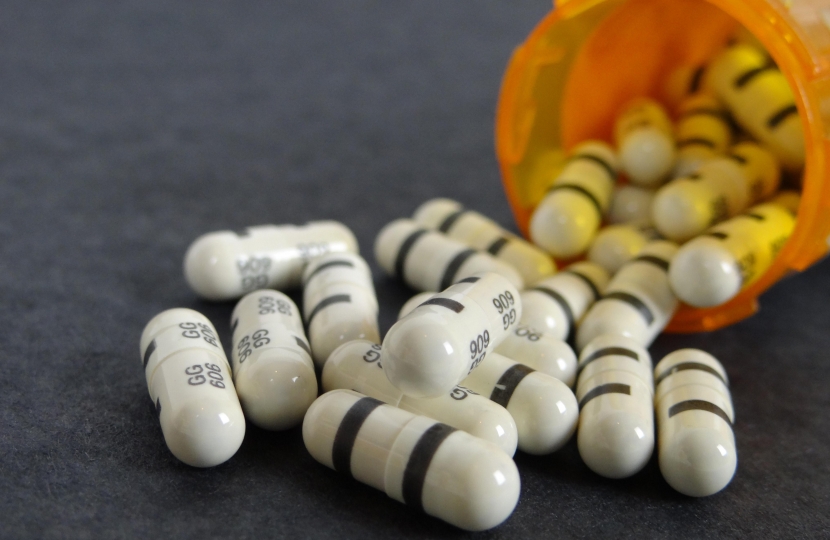 Shadow Finance Minister and Chair of the Cross Party Group on Hospices and Palliative Care, Mark Isherwood MS, has called for further funding for Hospices after the Welsh Government announced only £3 million extra to support them this financial year.

The additional funding was announced last week following a Welsh Parliament Debate on palliative and end-of-life care led by Mr Isherwood, in which he called on the Welsh Government to significantly increase financial support for palliative care and bereavement support services in the next financial year to meet the increased and more complex needs arising from the pandemic.

In yesterday’s meeting of the Welsh Parliament he challenged the Finance Minister over the £3 million allocated and asked where the rest of the extra funding received by the Welsh Government from the UK Government in consequence of increased funding for Hospices in England this financial year is.

“However, our hospice and community palliative care sector has continued to provide vital care and essential services throughout the pandemic. Up to £125 million was added to the original hospice emergency funding package for 2020-21 in England, but nothing more was added in Wales. Hospices in Wales are facing a combined shortfall of £4.2 million by March, but after I led the Debate on Palliative and End of Life Care here last week, the Welsh Government only announced £3 Million extra to support them this financial year. Further, there was no indication in the Welsh Government's Draft Budget for 2021-22 of continued support for hospices to maintain their essential services, despite their estimated combined shortfall of £6.1 million during 2021-22.

“Where, therefore, is the rest of the extra funding received from the UK Government in consequence of increased funding for Hospices in England this financial year to provide their essential services - and how will you respond to the urgent funding needs of Hospices in Wales during the next financial year?

Mark Isherwood, has today called for the next Welsh Government to work with people with learning disabilities to tackle the barriers currently facing them.